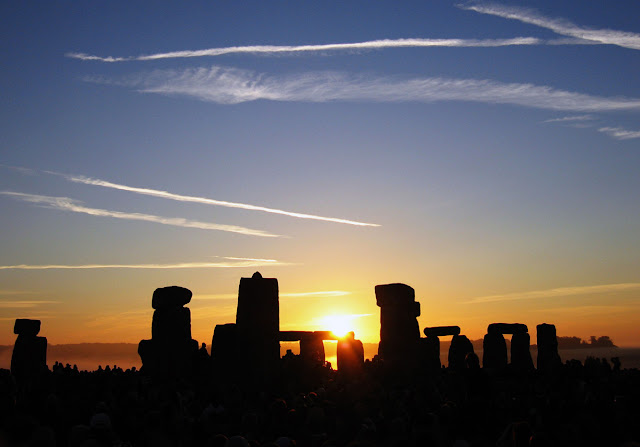 Yesterday was mid summer's day, St John's Day or the summer solstice; the longest day and half way though the year. So it seems a good time to do some reflecting. I feel like I have been neglecting the blog of recent weeks, not because I've had nothing to blog about, in some ways I think it might be because I have too much going on.

We've moved back into our house, and all the work is complete (YAY!), but as we have had the whole house re-wired there is A LOT of decorating to be done (BOO!). We have I've decided that it would be sensible to start decorating with one of the smallest rooms in the house which, by total chance, is my sewing room. I've spent most of the last weekend stripping paint in preparation.

Our name made it to the top of the allotment waiting list at the end of last year, and we got our keys on 1st February. Getting the new plot into shape has taken up a fair bit of time, however, we are beginning to see the fruits of our labours with a bumper crop of strawberries, shortly to be followed by peas and beans.

Having been separated from my sewing machine for three months we have finally been reunited, and I have made possible one of the most amazing outfits ever - a gold and silver cycling outfit for a friend's birthday gift. I'm not going to include a photo now, as it's so amazing it deserves its on post. I've also done a good bit of knitting.

So, as you can see, no shortage of material to blog about, so perhaps a shortage of time to write the posts is my problem. However, from today I'm going to be doing my best to fit in a bit more blogging.