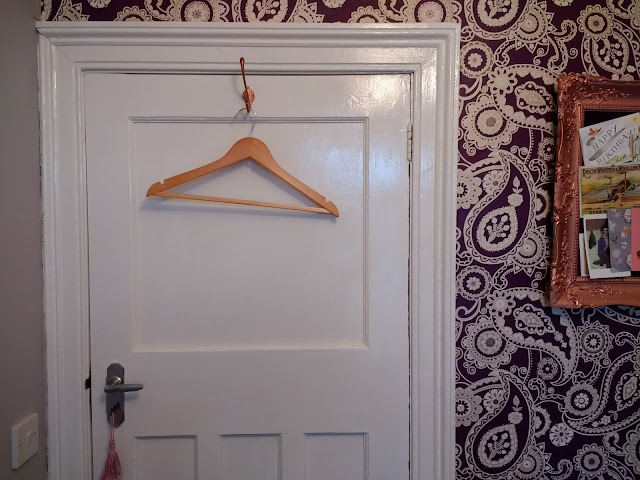 This is the hook on the back of my sewing room door. It is quite exciting for me to be able to see it, as it is normally covered with half finished projects and items waiting for repair.

However, I've been on holiday from work this week and set myself the task of getting to the bottom of the pile of half finished projects and un-tackled repairs. As a result I've taken up the hems on two pairs of trouser, and the sleeves on a coat for the boyfriend. He has been waiting, very patiently, for over two years for me to do this, and did look somewhat surprised when I presented it to him. I think he, like I, had half forgotten it was there!

I've finished three t-shirts for myself, which were cut out months ago but have been waiting to be sewn up since. 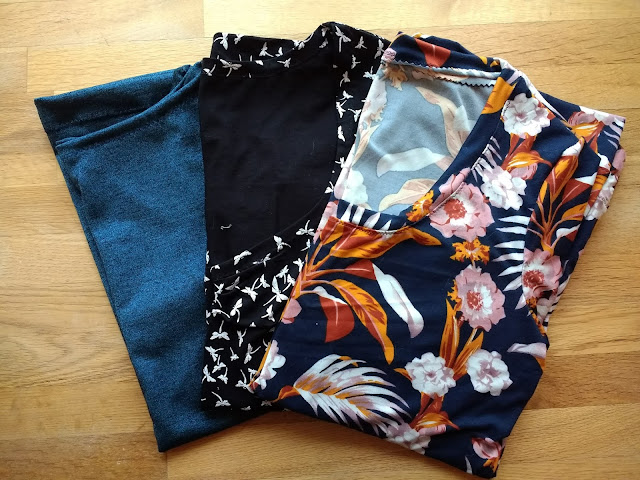 I've also finished a shirt I started in the summer. All it needed was hemming and buttons, but once it had been put on 'the hook' it disappeared into the vortex of unfinished projects. 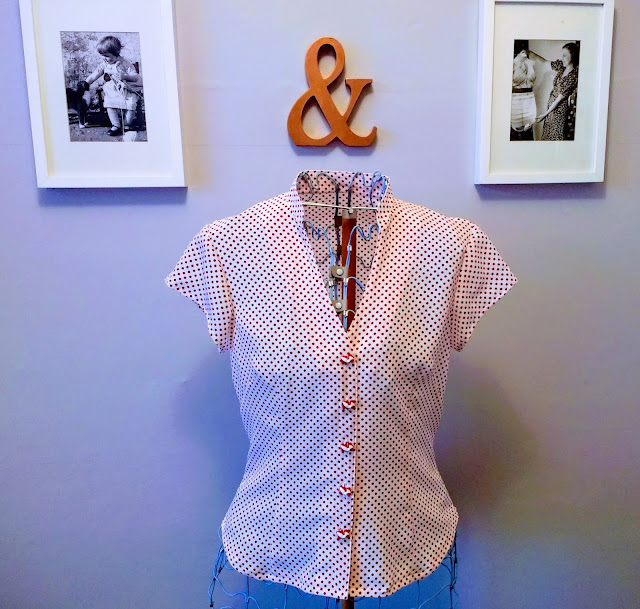 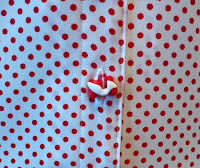 Although it has taken several months from start to finish I'm glad to have finally finished this project and I'm really pleased with the result. Now, I just have to wait for some warmer weather to be able to wear it.

I think the little Vespa buttons are great touch, and I'm glad I let T convince me to use them on the shirt. Much better than the plan red ones I had originally picked.

I guess I'm not the only person who has problems with a backlog of half-finished projects? (Please tell me I'm not, it will make me feel better.) For me, it does tend to be sewing rather than knitting where they build up. Having said that, I do currently have four project on various sets of kitting needles, and one project has been languishing on said needles since 2012. Maybe I do need to get to grips with them as well.
Labels: finished projects sewing sewing room shirts t-shirt